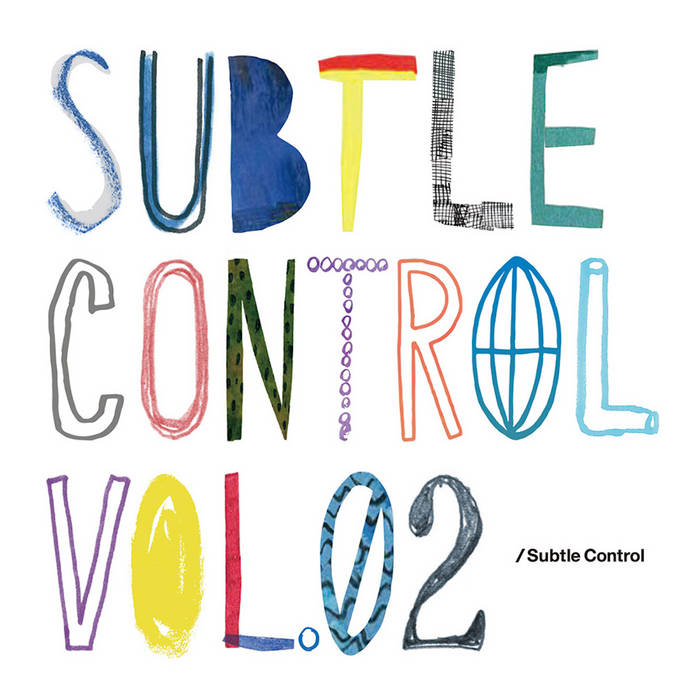 Subtle Control = Yosuke Inoue's solo unit.
His first album since "SUBTLE CONTROL VOL.01" in 2013.
This is his 2nd solo album that looks like "Pop" and "musical adventure" filtered through an American music.

He released a lot of music as his own band Turntable Films, who writes lyrics, composes and produces. He has been developing music production by himself, performing, recording, mixing, etc. under the solo name of 'SUBTLE CONTROL' since 2011. In 2015, Peg & Awl formed with Kazuhiko Iwaki and released 2 albums. He does recording, live support, producing and providing music for other artists. ... more

Bandcamp Daily  your guide to the world of Bandcamp